Professor Paul Thursday - How Cold Can it Get? | weatherology°
This website uses cookies to improve your user experience and for analytical purposes. By clicking the "Accept & Close" button, you agree to the storing of cookies on your device while using this site. Please see our privacy policy to learn more about how and why we use cookies.

Professor Paul Thursday - How Cold Can it Get?

The surge of arctic air that has invaded parts of the US in recent days may have you wondering if there is a bottom to how far temperatures can ever fall to. To answer this question, the physics behind what the measurement of temperature is must be explored.

Air is full of atoms and molecules, and they are both in constant motion. The faster that the atoms and molecules move, the higher the temperature is.  If the atoms and molecules in a pocket of air were able to essentially stop moving, absolute zero would occur. Absolute zero is theoretically the lowest temperature that can ever be achieved. This equates to -273C or -460F.  Thankfully, absolute zero will never be achieved on Earth, but in the lab, scientists have come very close. In 1995, researchers at MIT were able to cool sodium gas in a vacuum chamber to within a billionth of a degree of absolute zero. On Earth, the coldest temperature that has ever been measured is -128.6F. This occurred on July 21st, 1983 at the Vostok Station in Antarctica. Since then, satellite analysis has shown that an area northwest of the Vostok Station cooled down to -135.8F on August 10th in 2010. Either of those temperatures would give instant frostbite to any exposed skin.

Closer to home, the lowest temperatures on record are not quite as impressive. The lowest temperature that has been measured in North America occurred in the Yukon territory on Feb. 3rd of 1947. An observer at the Snag airport saw the thermometer fall to -81.4F on that bone-chilling morning. Not surprisingly, Alaska is the record holder for the US. On Jan. 23rd of 1971, Prospect Creek fell to -80F. For the lower 48, Montana owns the all-time record low of -70F. MN and ND each have state record lows of -60F, but Wyoming beats both of them at -66F. This latest cold snap will likely not break any of those records, but it has come the closest to them in decades. Bundle up and stay warm! 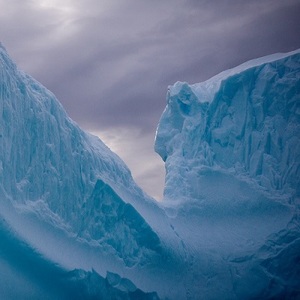 The coldest temperature ever recorded occurred on icy Antarctica 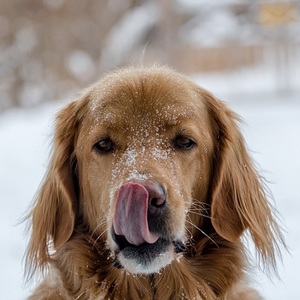 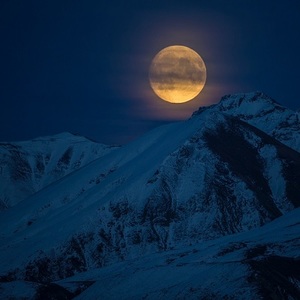 Alaska holds the record for coldest temp. in the US at -80F
Next
Professor Paul Thursday - What Are The Roaring 40s?