A Living Climatological Record | weatherology°
This website uses cookies to improve your user experience and for analytical purposes. By clicking the "Accept & Close" button, you agree to the storing of cookies on your device while using this site. Please see our privacy policy to learn more about how and why we use cookies.

This bald cypress tree (Taxodium distichum) was discovered by a team led by Dr. David Stahle of the University of Arkansas in the Black River Preserve. Many examples of bald cypress over 1,000 years old were also discovered over the course of this survey, as well as in previous studies. Non-destructive core samples were taken of the oldest individuals and their longevity was determined by comparing tree ring counts to radiocarbon dating of the oldest tree core material. Using this method, the oldest individual tree was confirmed as being at least 2,625 years old in 2019.

Furthermore, by examining the width of the tree rings, an invaluable record of past annual precipitation, extending back well before colonial times, was also uncovered. This climatological record has revealed wide variability in past seasonal rainfall, in spite of the often-flooded wetland in which the individual tree exists. For example, the research team was able to identify the severe droughts that impacted the first English attempts at settlement in Roanoke Island and Jamestown colonies. They also identified decade-long periods of droughts and rain surpluses that exceed any of those observed in modern times. Since only 110 bald cypress trees have been cored and dated so far at the Black River site, even older trees may yet remain to be discovered among the tens of thousands of trees growing along this pristine North Carolina waterway. 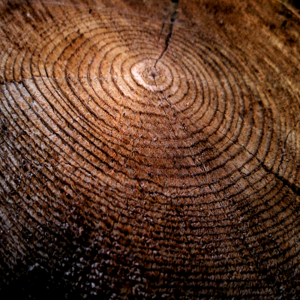 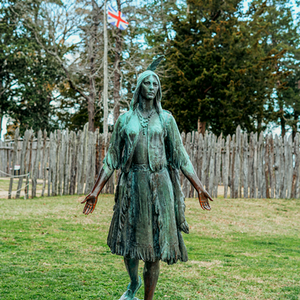 The bald cypress trees in this study were able to identify the severe droughts which impacted early English settlements in North America, including Jamestown Colony
Next
Wind Farm Interference